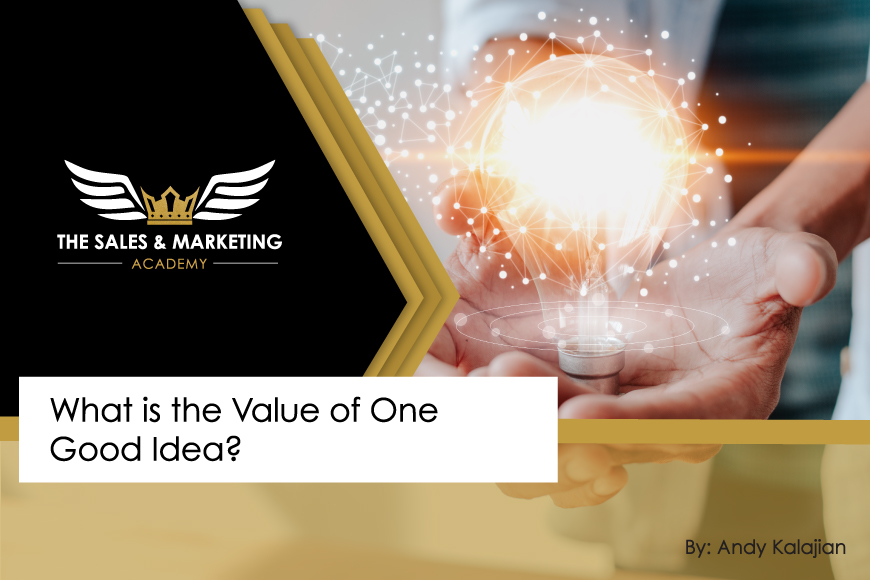 I Blew The Sale!

When I was a 13 year old boy growing up in Detroit in 1974, my brother John, who is two years younger than me, put an idea in my head that we deserved more than the 25 cents in allowance we were getting from our Dad. So, I mustered up some courage and a juicy rational as to why my brother and I deserved the raise in our allowance. My Father’s verdict: Nope! You boys are NOT getting a raise. In fact, you need to continue to do your chores around the house, FOR FREE, and if you want more money, you need to find a job! My brother punched me in the arm and scolded me for blowing the sale! 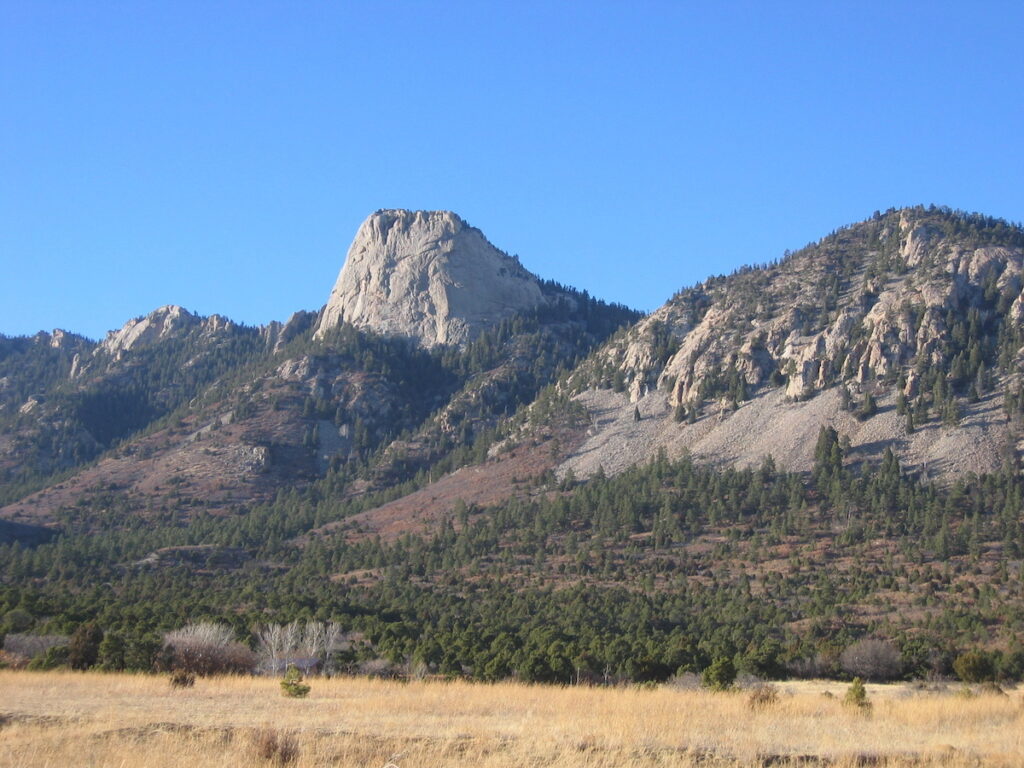 A few days later a neighborhood boy, Tom Henry, rode his bike over to my house and suggested that I could join him and become a golf caddy! A golf caddy? I had never seen a golf course, let alone stepped foot on one. But, you see, I was in the Boy Scouts and there was an opportunity to go to this high adventure scout camp in New Mexico, called Philmont.

I had a burning desire to go to Philmont. It was going to cost me $350 for the 3-week adventure. A twenty-five cents/week allowance from my father would never be enough money…fast enough, so I followed my friend Tom with my working papers in hand to Western Golf and Country Club and signed up to be a golf caddy.

I worked all summer long in ’74 as a golf caddy and earned enough money to pay for my 3-week trip in ’75 to Philmont Scout Ranch. It was even far more memorable than I could have imagined!

The Value of 1 Good Idea 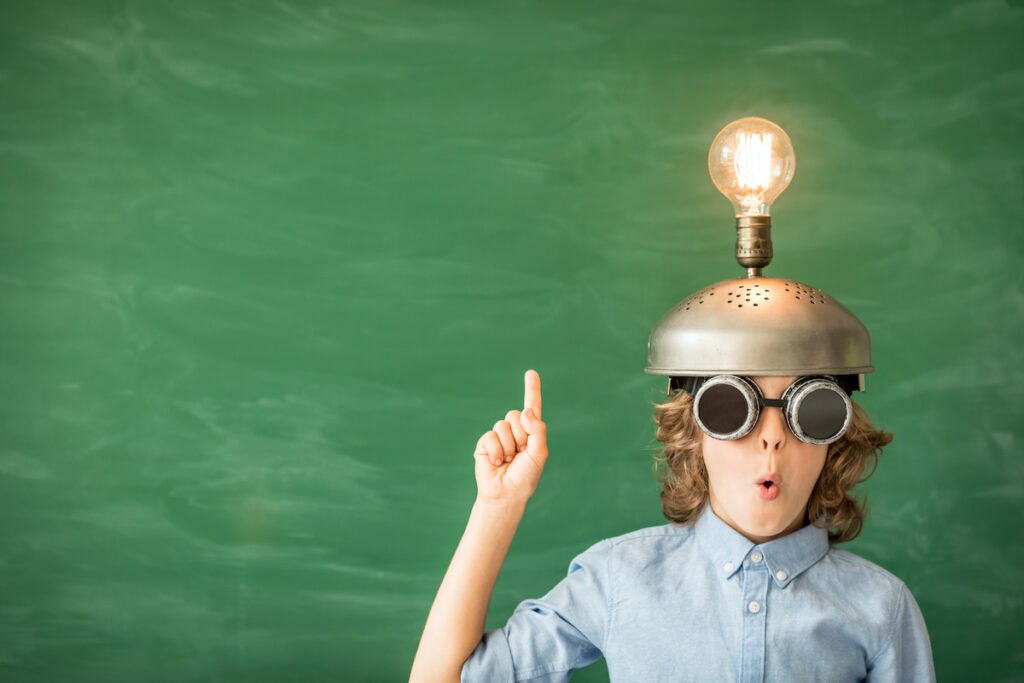 But here lies the question, what is the value of 1 good idea? You see, Tom shared the idea of becoming a golf caddy. Until Tom had shared the idea, I had never considered the idea before. I had no awareness of the concept. But once I heard the idea, and I acted on the idea, the idea took form in my life. I was able to experience the high adventure Philmont Scout Ranch in the Sangre de Christo mountain range in northeastern New Mexico. It was a tremendous experience!

One day, I was at the caddy shack waiting for my caddy master to assign me to a golfer and I saw a poster taped to the wall of the caddy shack. The poster was announcing an all-expenses paid college scholarship for deserving golf caddies.

The Evans Scholarship, named after the amateur golfer, Chick Evans had been around since 1930. The poster said that if you were a caddy in good standing, are in the upper quarter of your high school graduating class, and demonstrate financial need, that you could apply for the scholarship. I got an idea! Here I was, a 14-year-old boy, looking up at a poster, and peering into my future. I had an idea!

I Can Make More Money!

I caddied at Western Golf and Country Club for 5 years. I started out as a B Caddy making $5 per round of golf, back when $5 was hardly any money at all … but then again, it was a lot more than the 25 cents/week that I used to make from my father. I carried that heavy golf bag, with wet shoes from the early morning dew, and the blisters on my shoulder from the fraying strap of the golfer’s bag for 5 hours per round. 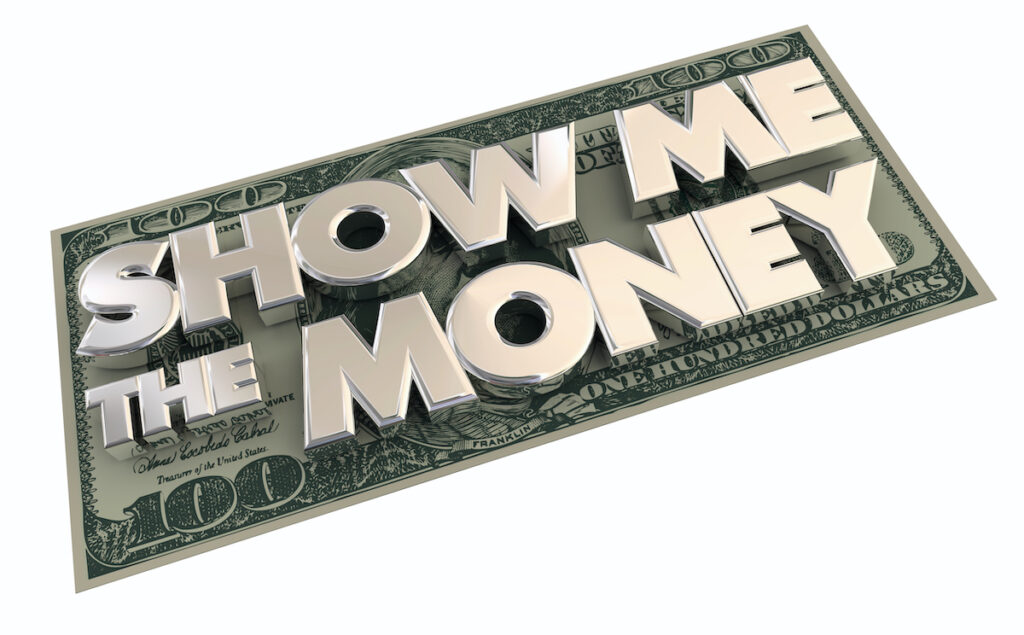 The next year I got promoted to an A Caddy making $6 per round, and later to Captain Caddy making $7.50. Those summers I earned money to go to Philmont, but also my spending money, a stereo system for my room, and later my first car. So again, I ask YOU, what is the value of 1 good idea?

By my senior year of high school in 1979, I had caddied for 5 years. I was in the upper 20% of my high school graduating class, I had become an Eagle Scout, and I applied for and was awarded The Evans Scholarship, a 5 year complete tuition and housing scholarship to Michigan State University to study Medical Technology. What was the value of 1 good idea? 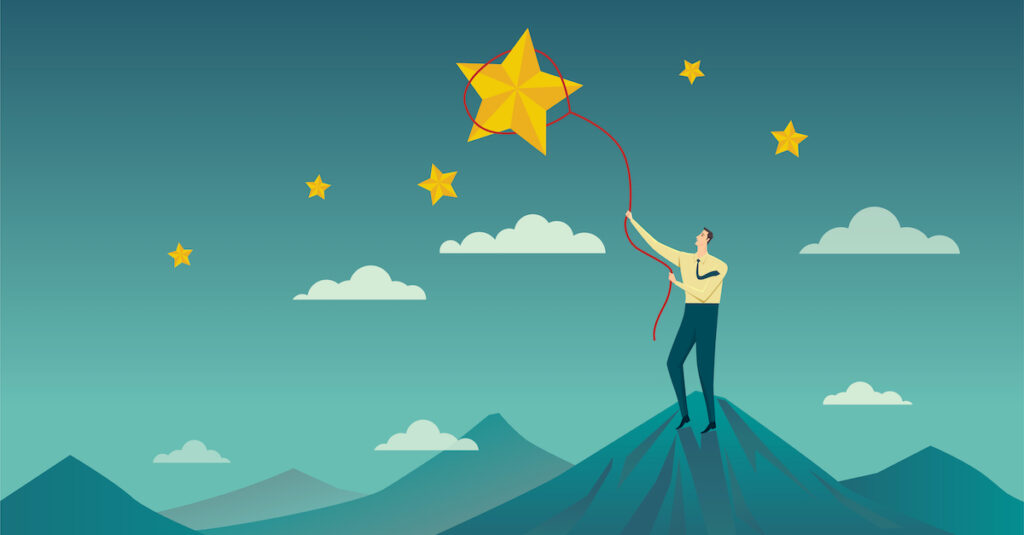 In 1974 when Tom Henry shared with me the idea of being a golf caddy, I did not dismiss it. I did not forget about it. I had a burning desire to go to Philmont Scout Ranch and if I wanted to go, I had to pay for it. So, what did I do? I ACTED on the idea, and then I took an adventure of a lifetime.

When I was in the caddy shack reading that poster on the wall about the Evans Scholarship, I got an idea. What did I do? I ACTED on it! I set my sails to be able to apply and earn that scholarship. I worked for 5 summers as a caddy and it not only funded the high adventure scout camp, personal spending money, and a car, but in essence my 5 years of work paid for 5 years of college. I cannot begin to tell you here the millions of dollars I earned and the experiences I had from a 33 year career in medical sales, but again I will ask you, what’s the value of 1 good idea?

NOW, DON’T MISS THIS… What are you going TO DO about it?

Your Good Idea Is Ahead, Let Me Show You How to Get There

You should come join me in the Consultative Sales curriculum at the Sales and Marketing Academy. This curriculum is chock -full of time-tested principles, practical applications, and great ideas to help you grow both personally and professionally as a leader and as a person of influence.

Thank you for the opportunity to share. See you in Class! 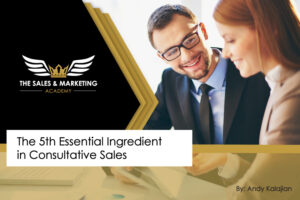 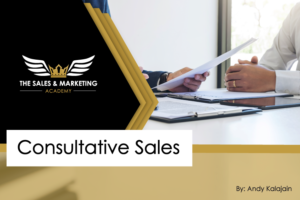 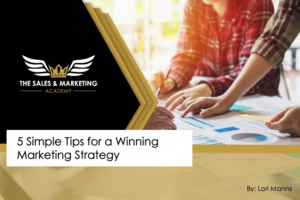 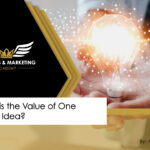 What is the Value of One Good Idea? 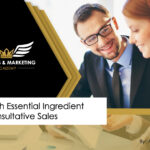 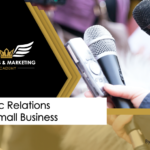 How Can I Use Public Relations For My Small Business? 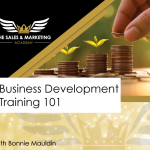 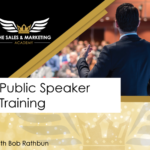