The course is specifically designed for professionals who are interested in learning the selling skills that will make them highly successful!

Individuals that are driven to succeed!

The goal of this course is to teach people, new to the face-to-face sales profession, how to succeed.

You will learn the fundamentals of making a sales call: who to call on, what to say, how to uncover client needs, how to overcome objections, how to close the sale and, most importantly, how to do it again!

Why You Will Want To Take This Course

You will be able to, successfully, manage situations that require a professional to find a solution to a client’s requirements. You will learn to overcome obstacles in both your client’s business and your own organization.

What You Will Learn

Who This Course Is For

For 31 years, Mr. Barnes has been in the Face-to-Face sales business, as a seller, a National Account Executive, National Sales Manager and business owner. Began his sales career in 1987 as a Sales Manager for a division of Equifax Insurance Services.

In June 1990, he was transferred to the home office in Atlanta and promoted to National Sales Manager responsible for the training of all of the regional office sellers of Claims Investigative Services, nationwide.

In October 1994, he joined a competitor, also a Fortune 500 company, to
establish them in the Insurance Investigation business, which he did, successfully, over the next six years.

By the turn of the century, the desire to end the traveling and open a small
business came to the fore and Mr. Barnes started two mortgage companies, one residential and one commercial.

In a little under eight years, Jim generated in excess of $2,000,000 in fees and then the mortgage industry collapse occurred and that world, effectively, ceased to exist.

Jim then decided to get licensed and open his own Insurance Agency, which he continued to operate until 2018.

Jim is married to Jenny and they have two daughters, two dogs and a cat! 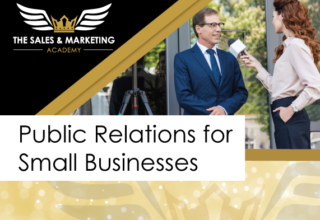 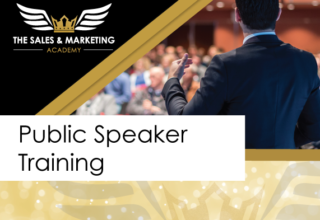 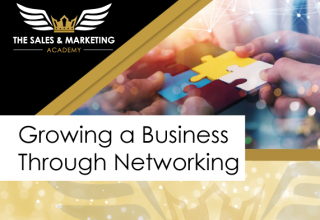 Growing a Business Through Networking 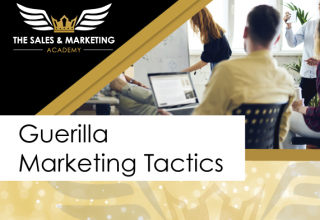 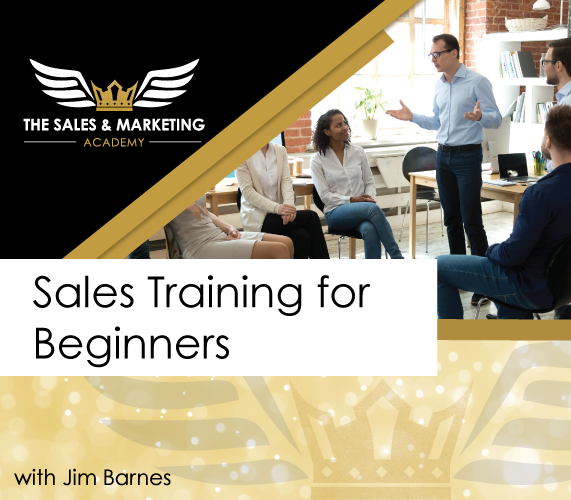