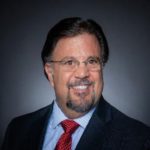 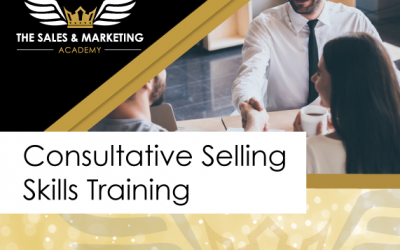 In his book, How to Master the Art of Selling by Tom Hopkins, he writes that Sales is the highest paid hard work and...