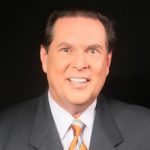 One of the NBA's most recognizable and decorated play-by-play announcers, Bob Rathbun enters his 25th season as the television play-by-play voice for the Hawks. Rathbun will call all of the games on the Hawks' FOX Sports Southeast package. He is the longest tenured TV play-by-play man in the franchise's history.

Rathbun has earned a variety of significant broadcasting awards during his career. Rathbun has won 10 Southeast Regional Emmy Awards, including one in 2015 for the Hawks vs. Los Angeles Clippers broadcast on December 23, 2014. In 2012, he earned Georgia Sportscaster of the Year honors from the National Sportscasters and Sportswriters Association (NSSA). Most recently, Rathbun received the Positivity in Broadcasting Award in June 2017, from Positive Athlete Georgia.

Rathbun's basketball work has touched nearly all of the major broadcast outlets. His NBA work has earned him opportunities to call games for TNT and NBA TV, after a collegiate resume that includes stints with CBS (NCAA basketball tournament), ABC, and ESPN (college basketball plus college football and the College World Series).

Rathbun has served as the college basketball play-by-play announcer for the ACC Television Network through Raycom Sports since 1988, and he has called games for both the ACC and the SEC on Fox Sports South since he arrived in Atlanta in 1996. He is also the network's play-by-play voice for the WNBA's Atlanta Dream.

His baseball resume includes 10 years as Fox Sports South's voice of the Atlanta Braves, three seasons on radio in Detroit with the Tigers, and part-time work on Baltimore Orioles' TV broadcasts.

Rathbun, who graduated with a Bachelor of Arts degree in speech from Catawba College (1976), and his wife Marybeth have two children, Court and Grace. 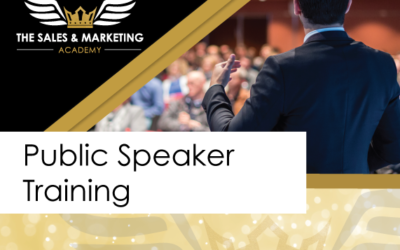 Each student will be expected to take a deep-dive into their own creative speaking process, in addition to learning the fundamentals of what it...