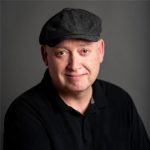 David Was born in Flint, Michigan, and lived there through Elementary School Then, After Short Stints in Rhode Island and Indiana The family settled in Rochester, New York Where he completed High School & College David has a degree in Political Science, from St. John Fisher College Dave moved to Atlanta after graduating college in 1986 In search of opportunity and a warmer climate!

Dave's vocation is salesand he spent over 20 years in the telecom/technology industry, doing lots of cold calls, on foot, by phone, and by email....and winning numerous awards and recognition… During Dave's career he had numerous, well known, sales trainings…..including:
Miller-Heiman * SPIN Selling * 7 Steps *Selling to VITO * Strategic selling

In addition, Dave has seen many of the great sales trainers/speakers over the years such as Zig Ziegler, Brian Tracy, Tom Hopkins, Tony Robbins, and many more!

Dave started his own business in 2008, Active Prospecting Services, focusing on sales training for the self-employed, with an emphasis on appointment setting skills, in particular the Telephone!

In 2012 Dave started a second business, Better Elevator Speeches, after noticing a need for better speeches at the networking events he attended….Dave has written over 3000 and is working on a book!

Dave's business and life mantra is……Less is more!
Dave lives in Dunwoody, GA with his wife Melissa, his 16 year old daughter Catherine, and their twocats Sonny & Cher who are siblings, and were adopted from a no kill shelter called, "Fur Kids"!

In his spare time Dave likes to watch classic movies, in particular westerns & science fiction.
In addition, Dave loves music, and at the age of 35, picked up & taught himself how to play guitar!
Dave also enjoys watching football, and sitting on the back screen porch with the cats, sipping a vodka martini, and watching the flora of birds that descend onto the multiple feeders in the back yard! 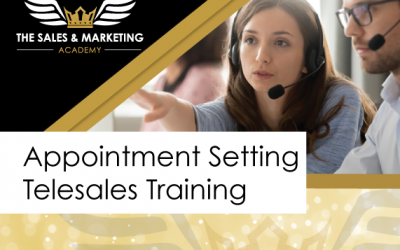 Students of this course are expected to come to it with an open mind and willingness to learn. Expectations are that ALL students will...